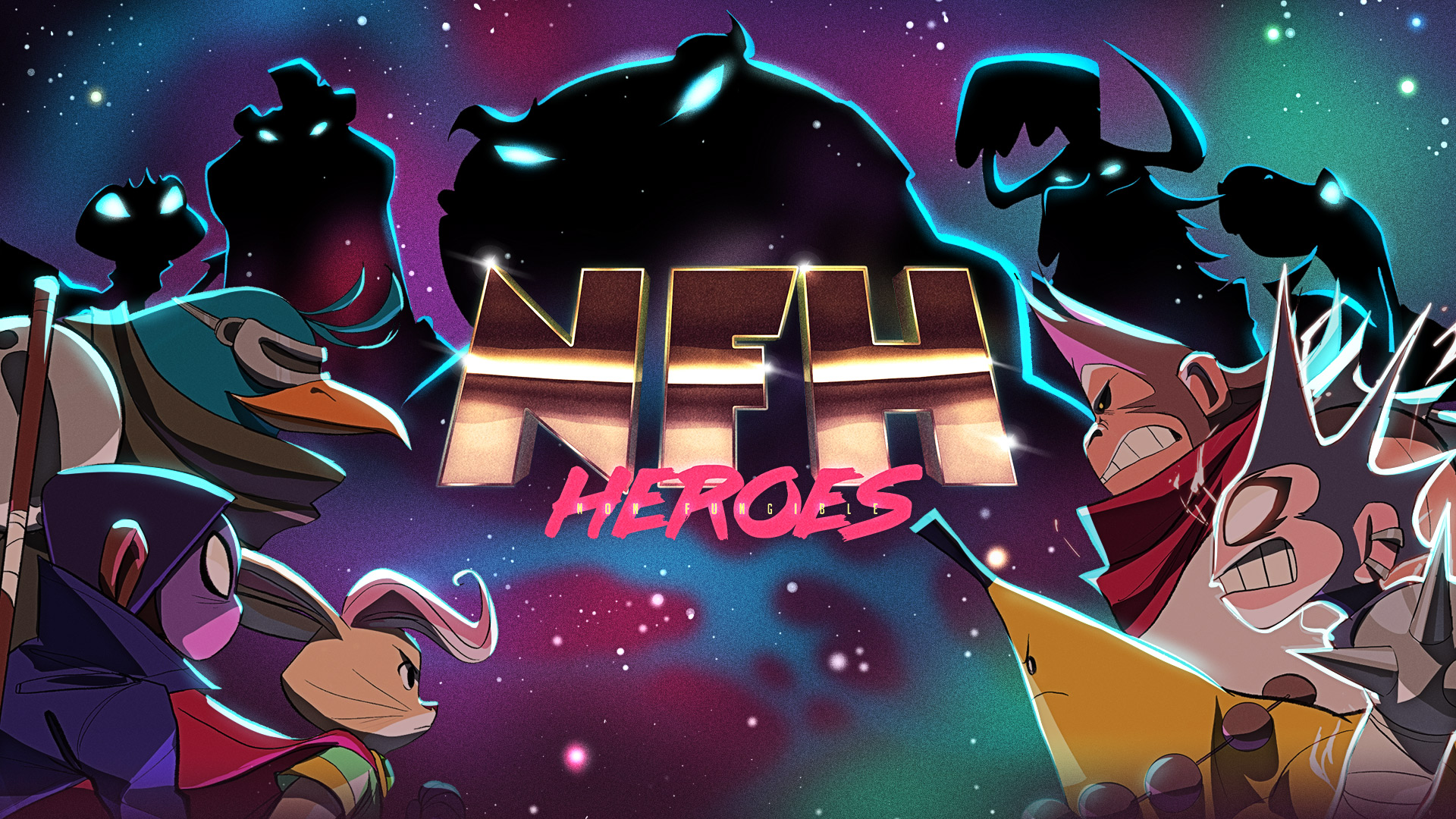 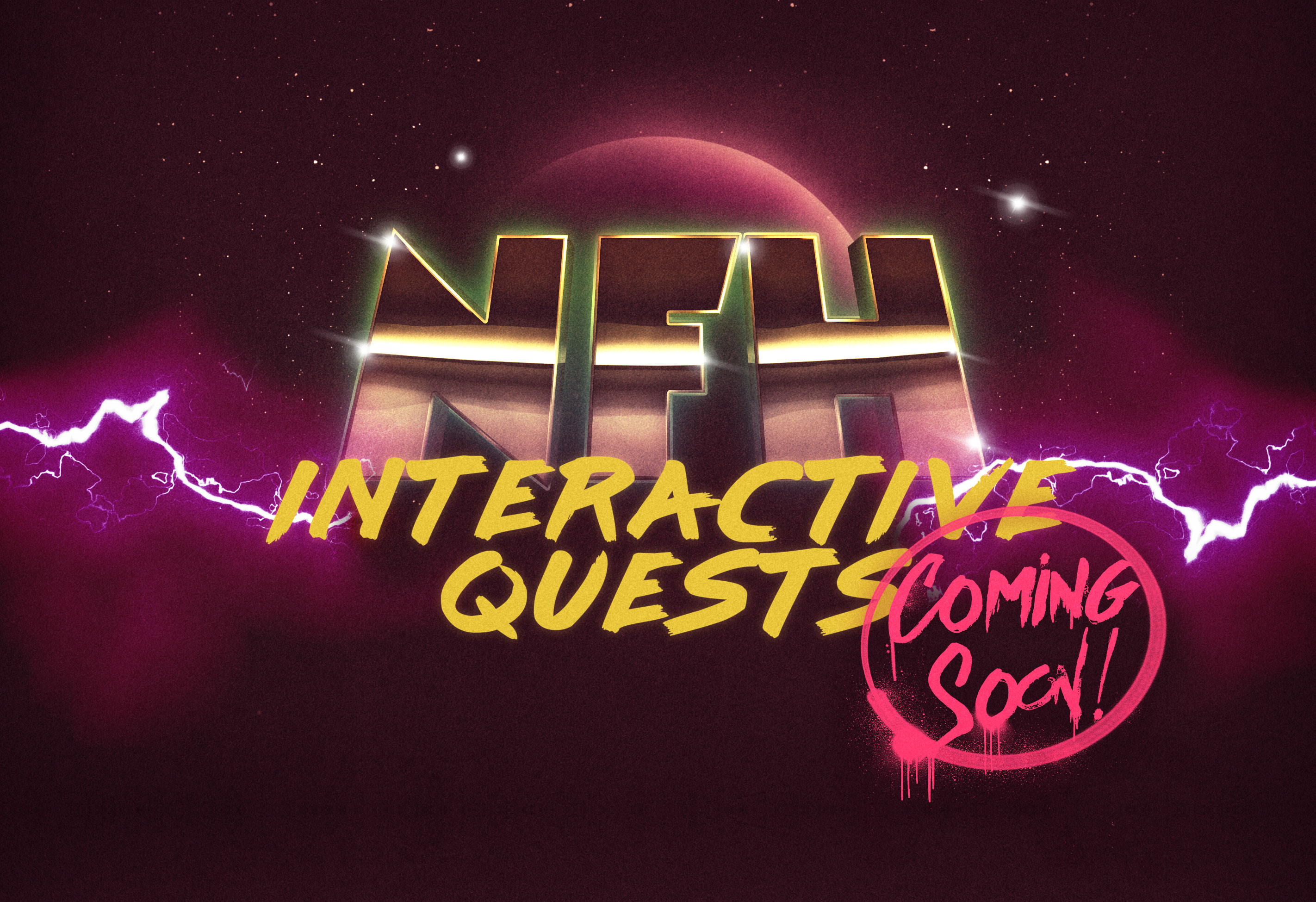 gods
This daily quest game will enable NFH holders to earn rewards by leveling up their characters & sending them out into the Frontier on missions. Rewards will range from NFTs to artist commissions, redeemable with our token.
rEAD WHITEPAPER

THE GODS ARE MINTING NOW!

gods
Millennia ago, Gods walked the earth... or so the oracles say. A tradition riddled with ancient scripts, mysterious visions and stories of apocalyptic monsters, their tale shall be unveiled as we embark on an unparalleled adventure, and see the world through the eyes of the Gods!

The Gods represent an expansion of the NFH Universe, joining our established Hero and Villain characters. While their role in the lore is still veiled in mystery, they will become a critical part of our protagonist’s journey.

Non-Fungible Heroes is a collection of Heroes, Villains and Gods on a mission to educate, empower, and inspire our community and the pop culture world. With a comic book & staking game debuting in early 2022, the project is adding value to holders while developing the Lore of the Frontier.
‍
Behind the scenes, the team is working their way into Hollywood. With credits from Marvel, Nickelodeon, Blizzard and Dreamworks, the Creative team's expertise is the epicenter of our plan to reach a screen near you. Our accomplished writers and artists are presenting the characters and story arc for our animated series, and big announcements are coming soon!
‍
‍ 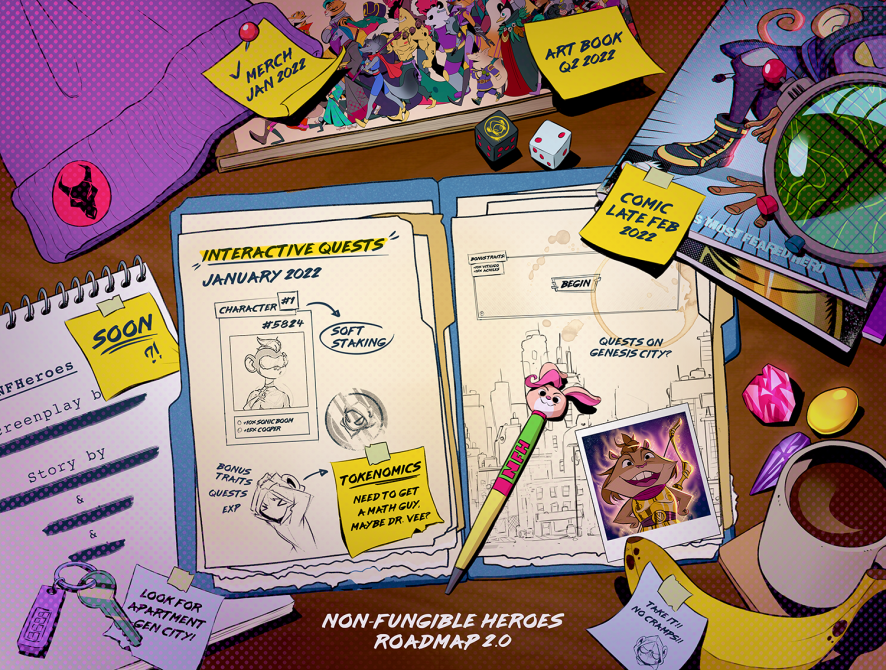 Welcome to the Frontier where Heroes and Villains fight for power, control, money and…bananas.

We follow our protagonist, The Night Ape, a detective vigilante who has stumbled upon a possible conspiracy and embarks on quests and adventures to bring order to Frontier. But as the Night Ape unravels the mysteries of his city, he soon learns this is a centuries old underground global war involving not just heroes and villains, but also extraordinary monsters, ancient scrolls and mischievous gods who are working together to achieve a greater purpose.

The owners of the NFTs have full commercial rights to use their NFHs as they please, and this is encouraged.

Our collection of 101 1/1 beautiful core characters act as the protagonists of our story.

This collection is awarded to our community on an ongoing basis through a range of mechanisms including community engagement, quest involvement and competitions. 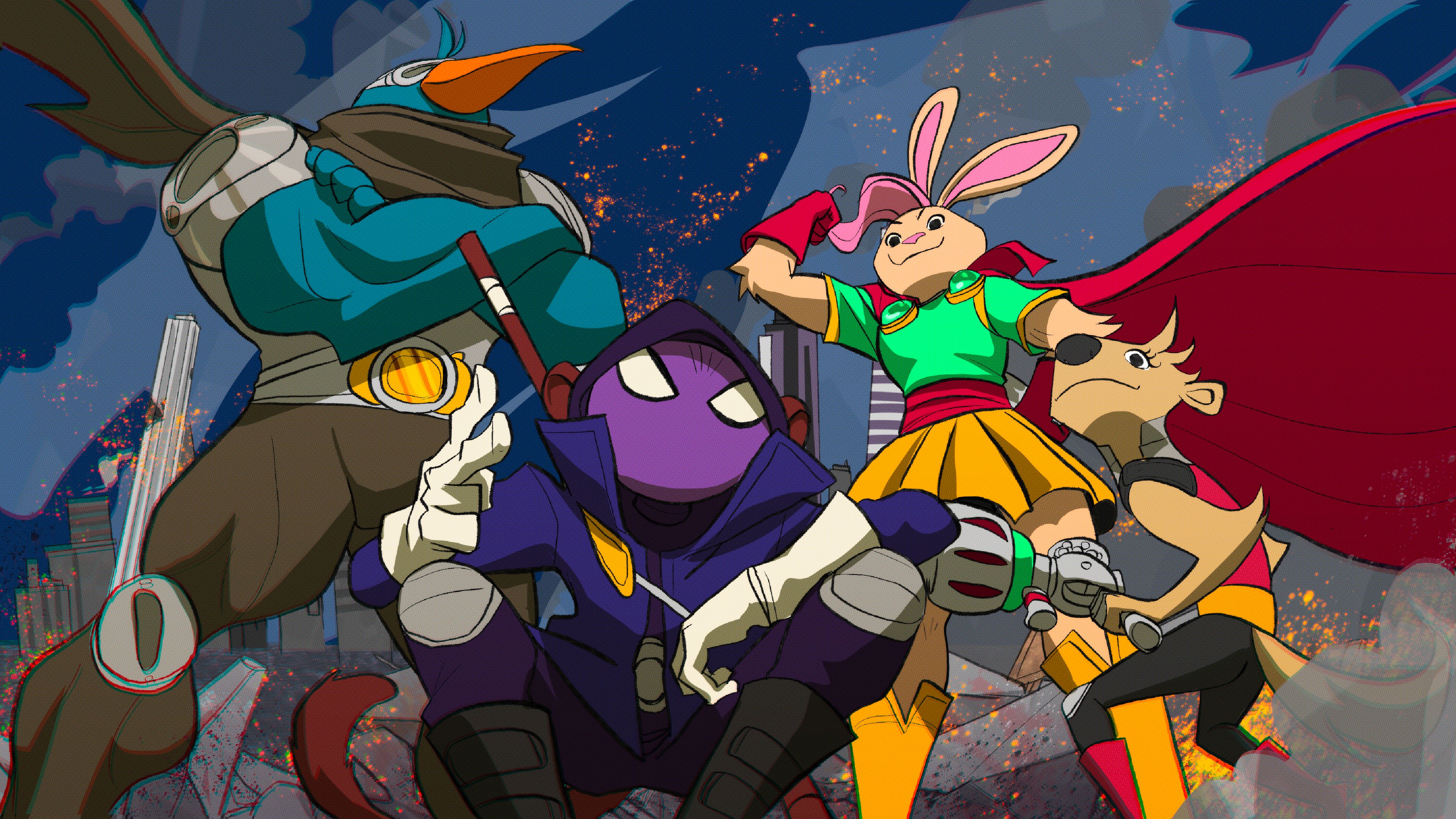 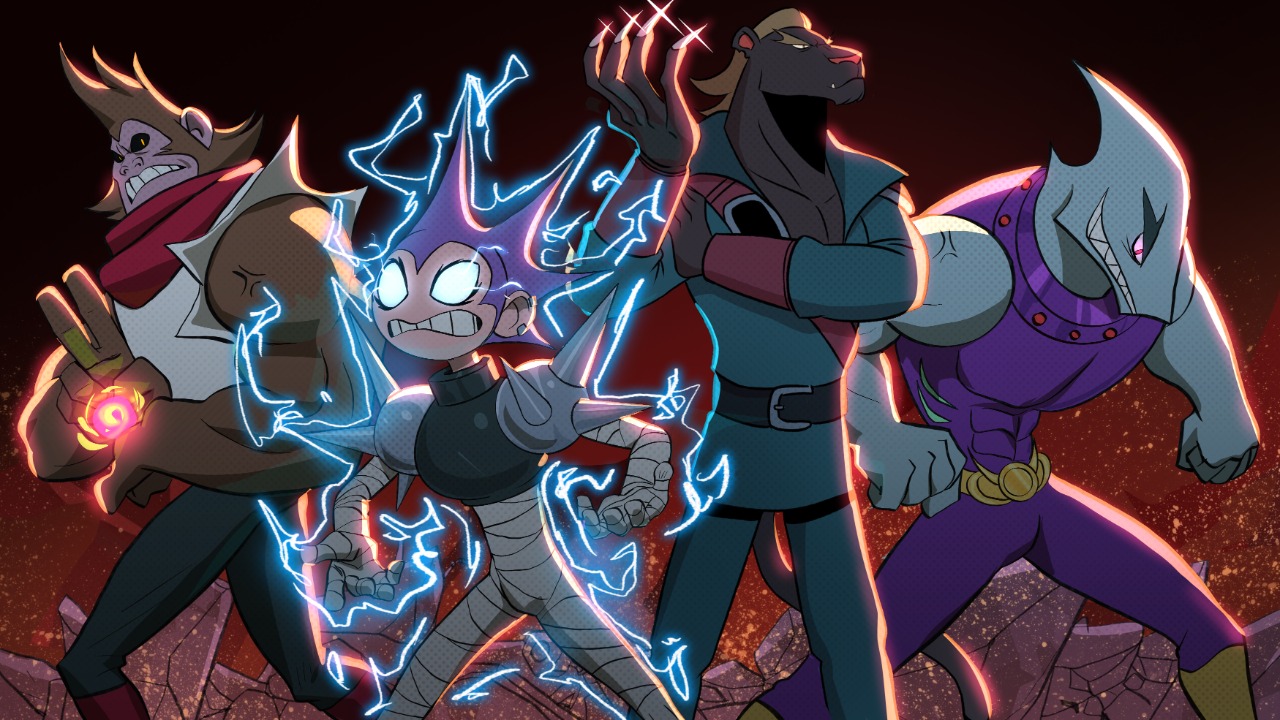 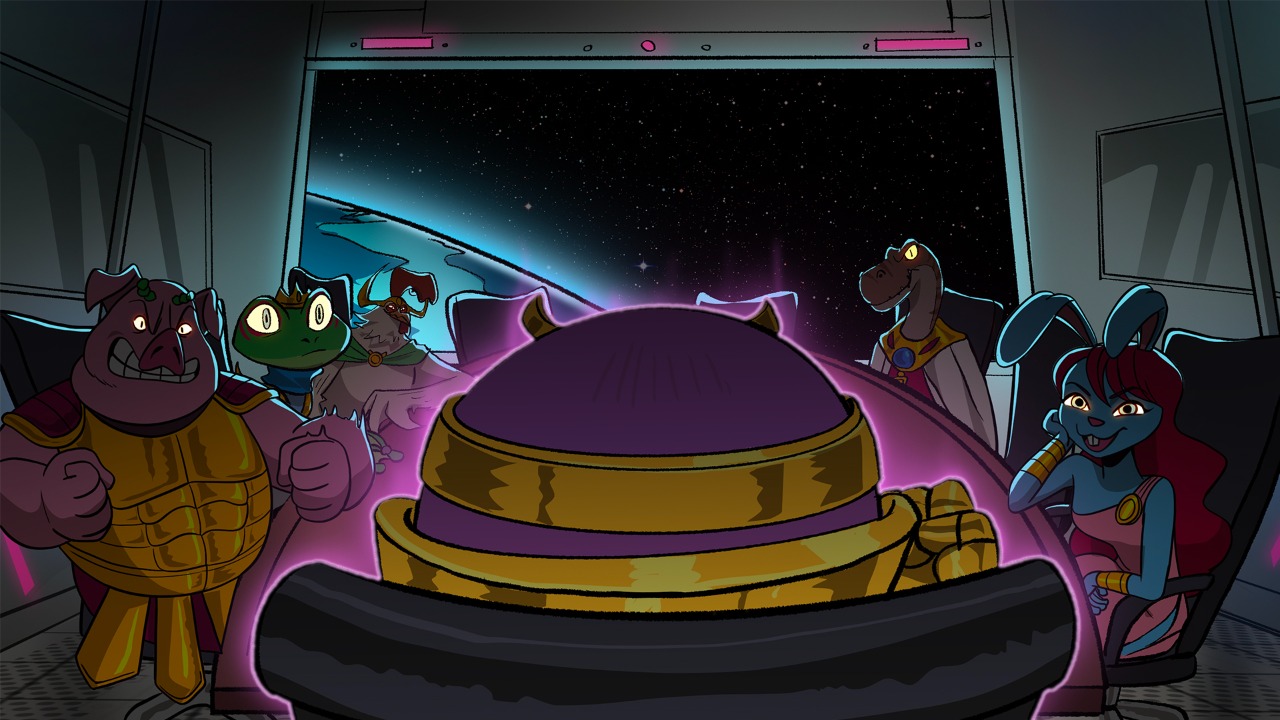 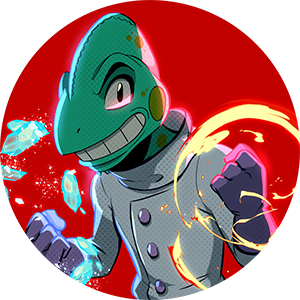 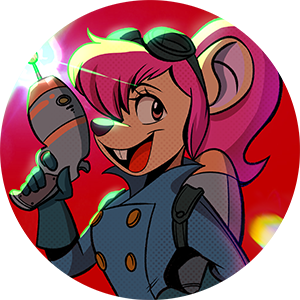 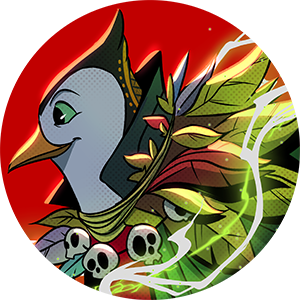 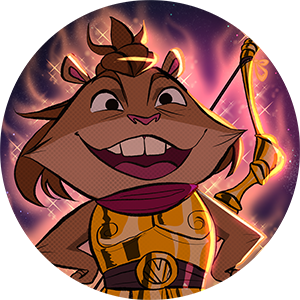 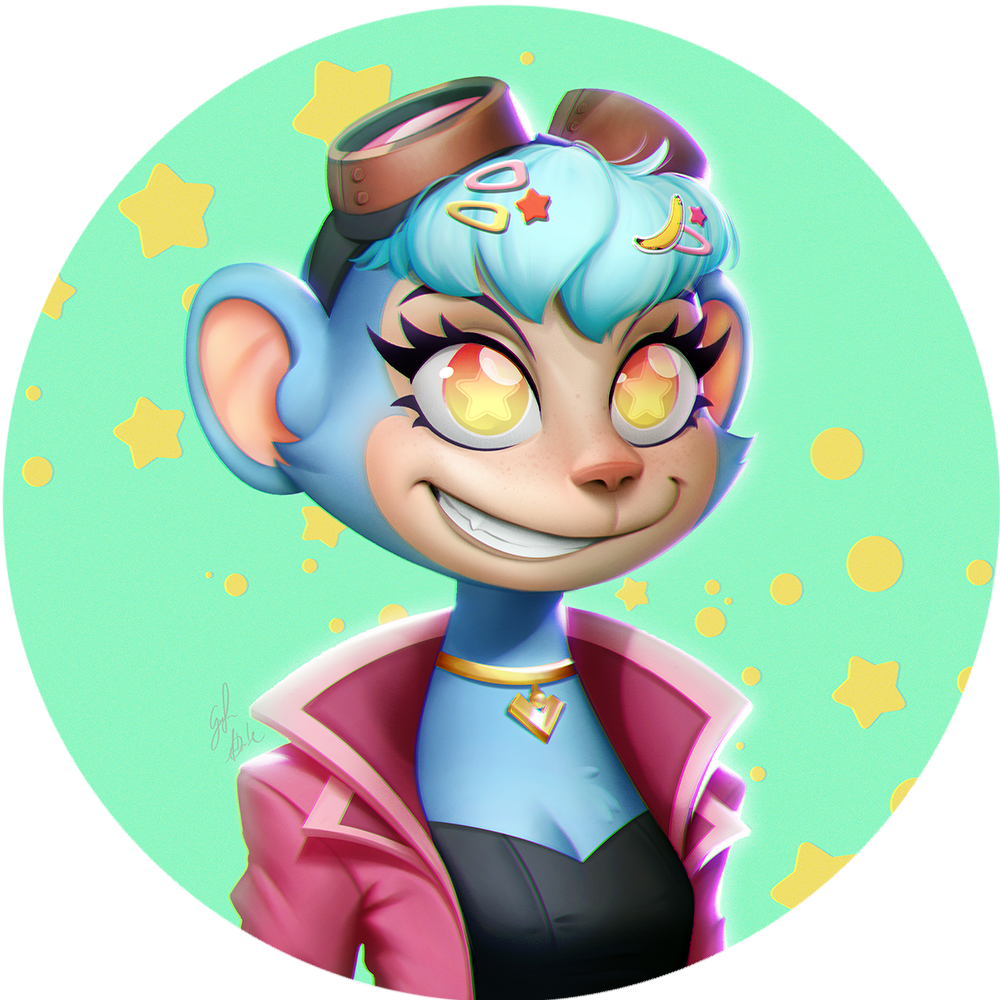 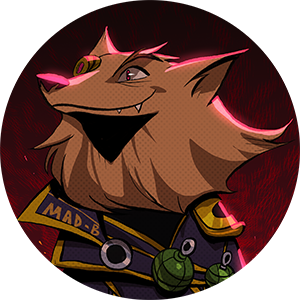 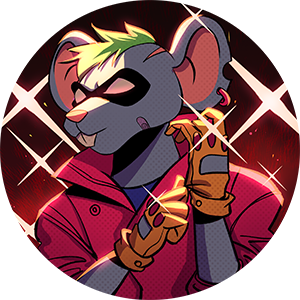 Character concept artist
Our team is made up of some of the most talented artists in the world. We've worked for Disney, Marvel, Nickelodeon, Blizzard, Dreamworks and many more.
But don't just take our word for it - here are some of the brands they work with on a regular basis 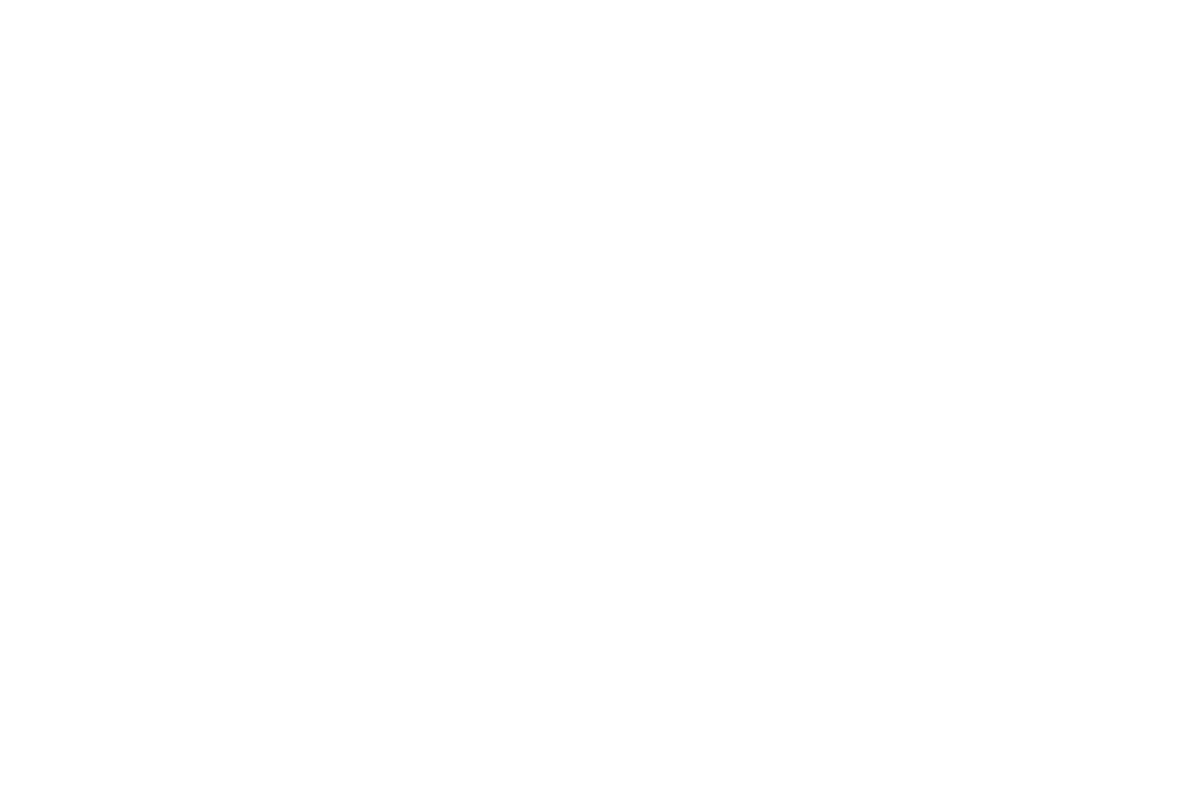 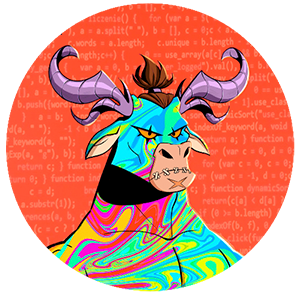 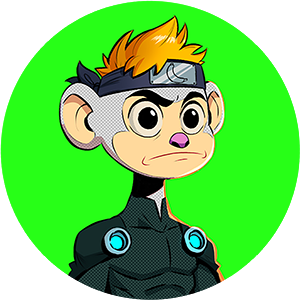 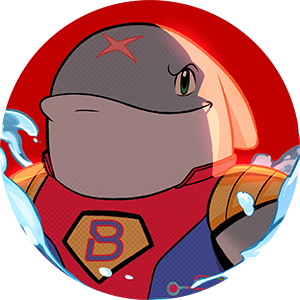 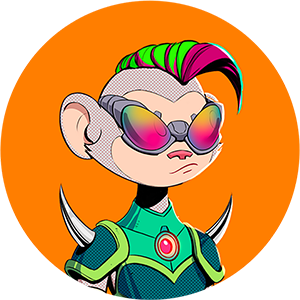 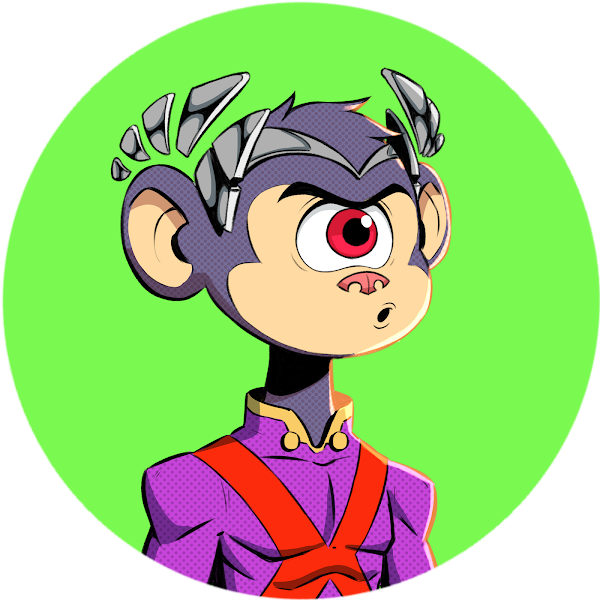 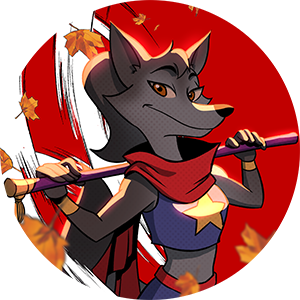 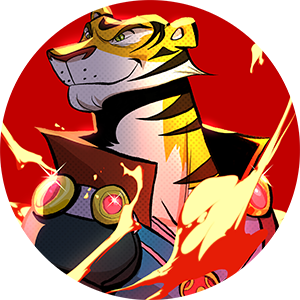 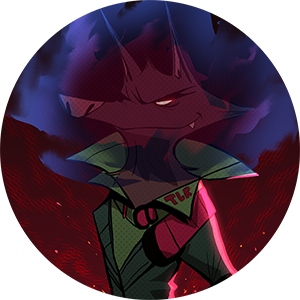